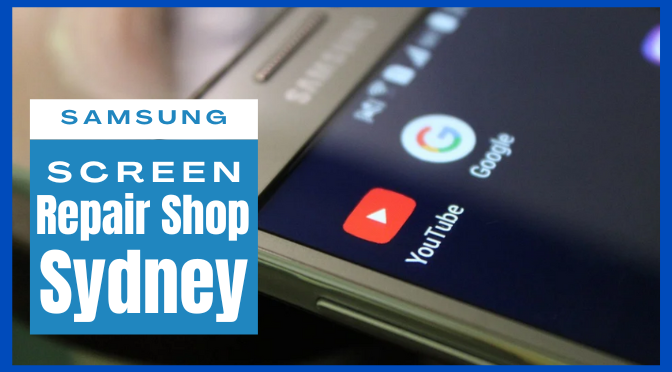 Your Samsung phone or tablet’s screen can be repaired by a technician with the help of certain tools. Today, we will be giving you a description of some of these tools. Thus, if you have an interest in how techies dismantle devices, patch things up and assemble them again, the points mentioned here are what you need to follow.

If the screen of your device is damaged and you are planning to head to a repair shop near you, in Sydney or Randwick you can go through this discussion as well since you will be getting an idea of the tools that are used to repair Samsung devices.

Technicians carrying out Samsung screen repair in Sydney and its suburbs use the triangle opening tool a lot since it enables them to separate the outer glass of the touch screen. On top of that, since this tool is made with plastic, there’s no risk of scratching the glass.

This tool generally works for not only Samsung devices but others as well. However, the technician can have a proprietary one that works with devices of this brand.

If the technician detects that the screen requires a thorough cleaning that will fix the issues that you are experiencing, they will use the screwdriver kit to unscrew tiny screws that have already been used to keep the screen firm.

After that, they will use a special cloth or anti static brush to clean the screen of your Samsung device.

In the last point, we mentioned this type of brush used by technicians to repair the screens of Samsung devices in Randwick and other Sydney suburbs.

The screen of your Samsung device has several miniature components attached to it, on its back. But to repair the same, technicians will need to get a clear view of these parts. For this reason, they will use a magnifying glass for a zoomed-in view of the area in which they will be working.

By far the most important tool that aids technicians to repair screens of Samsung devices is the soldering iron.

So, now that you know the tools that technicians in Samsung screen repair shops near Randwick and other Sydney suburbs use for fixing the screens, make sure you take your device to a reputable place.